RECONCILIATION AND GRACE THROUGH SEPARATION 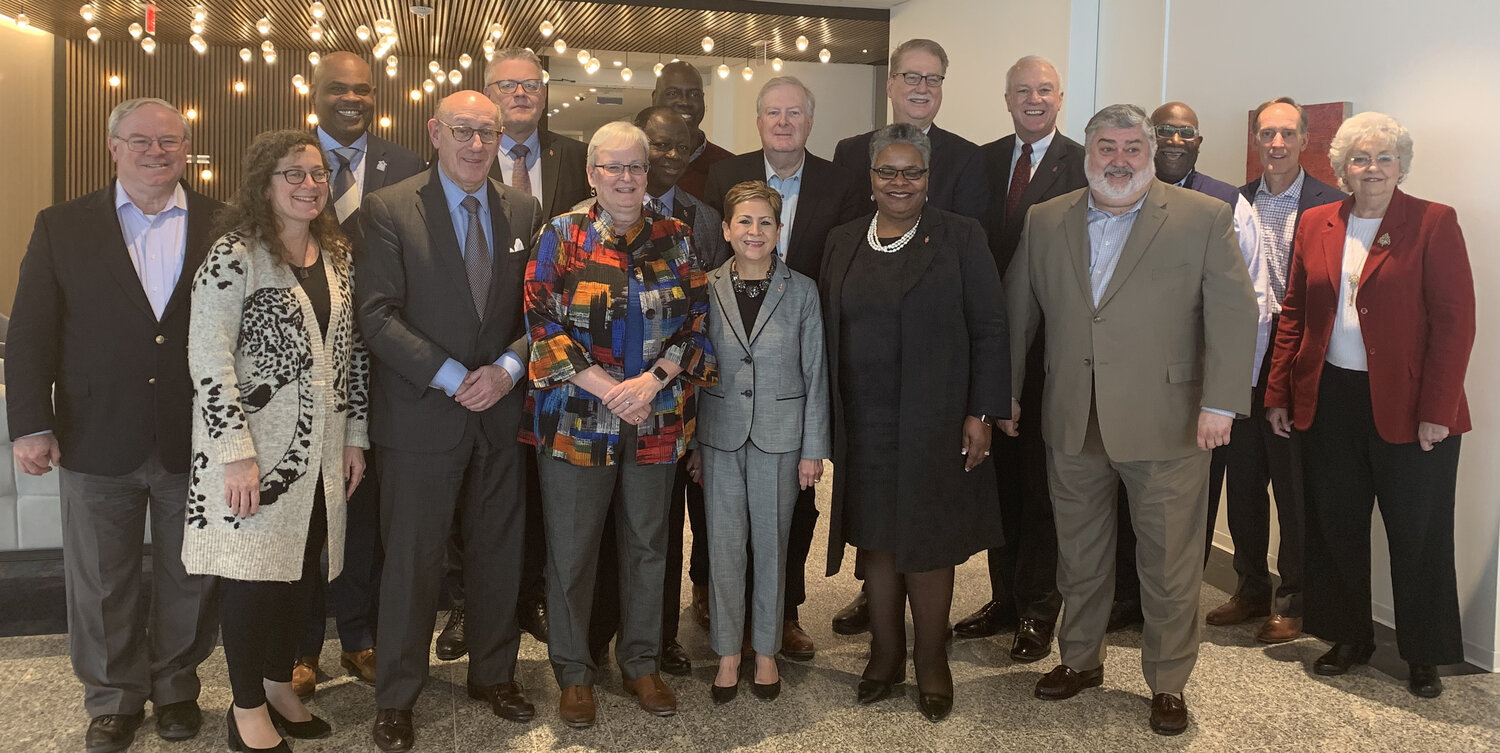 This agreement will allow each part of the Church
to remain true to its theological understanding,
while recognizing the dignity, equality,
integrity, and respect of every person. 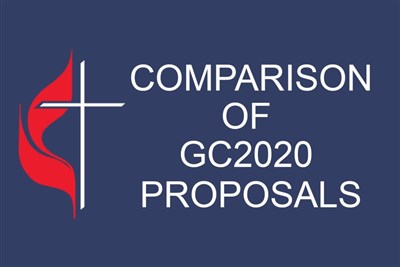 This summary compares proposals from various groups, in alphabetical order, about the structure of The UMC. It does not include proposals from individuals. Further details are in the documents and legislation. All proposals will be open for amendments at General Conference and may be subject to Judicial Council review. Updated on 1/7/2020.

At least two United Methodist annual conferences plan to vote next month on whether to forward legislation to the 2020 General Conference for the Protocol of Reconciliation & Grace Through Separation. Though the protocol itself made international news with its announcement in early January, the legislation to enact it has just been released. Sam Hodges reports. Read story. Read protocol legislation.

See reactions to the event by three attendees from our conference.

A new group called Marriage Rites is seeking to connect LGBTQ couples with United Methodist clergy willing to officiate at their weddings. This effort across the U.S. comes as new mandatory penalties for performing such unions take effect. Heather Hahn reports.  Read story